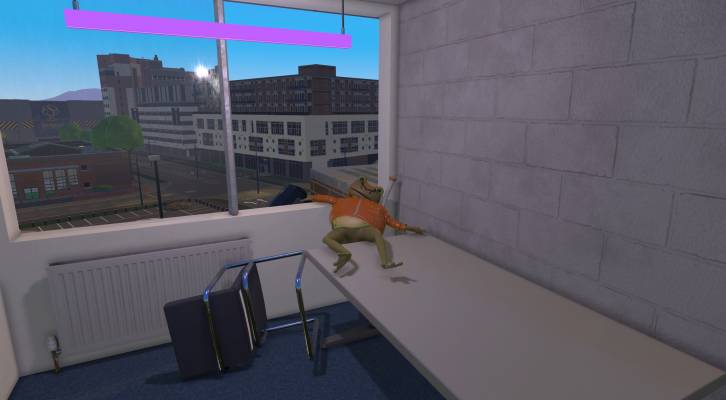 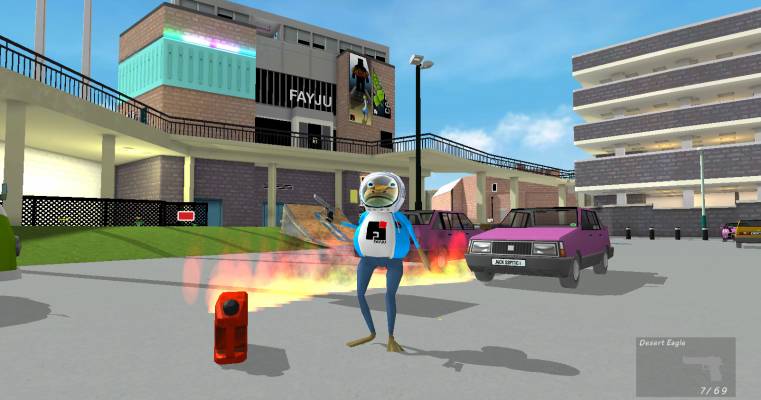 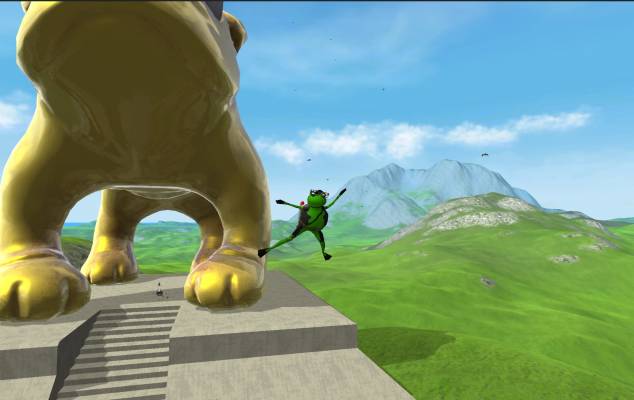 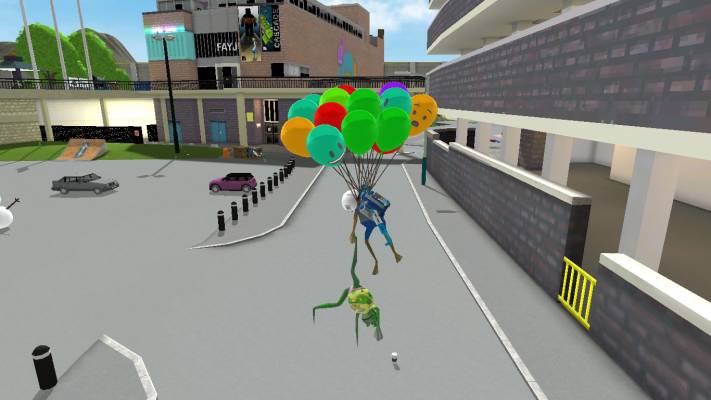 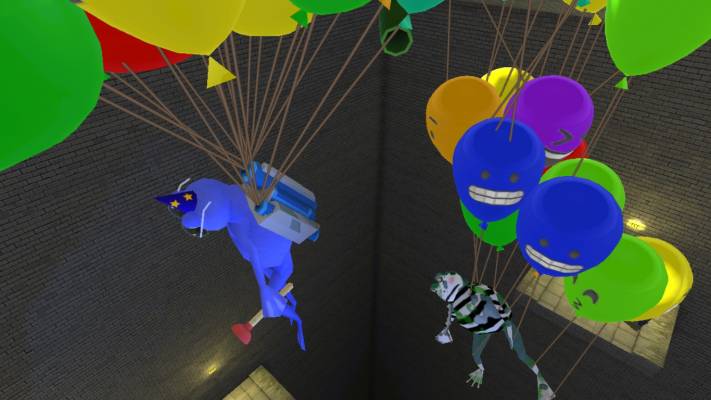 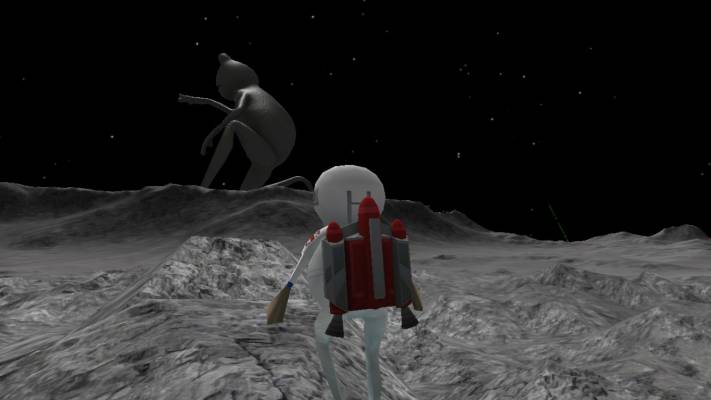 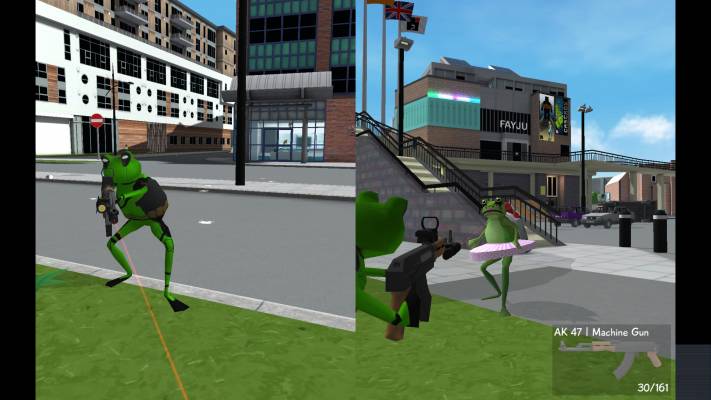 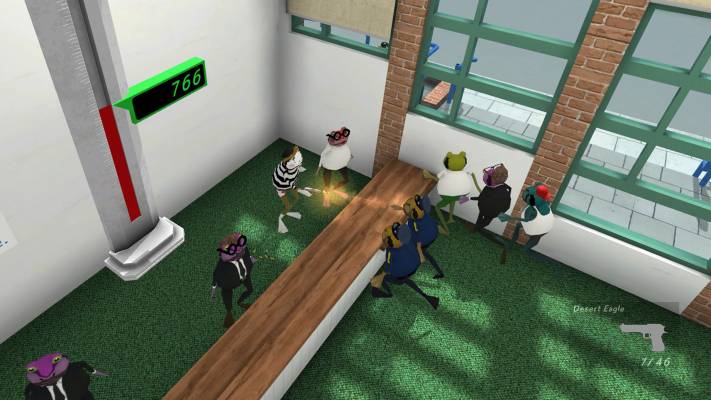 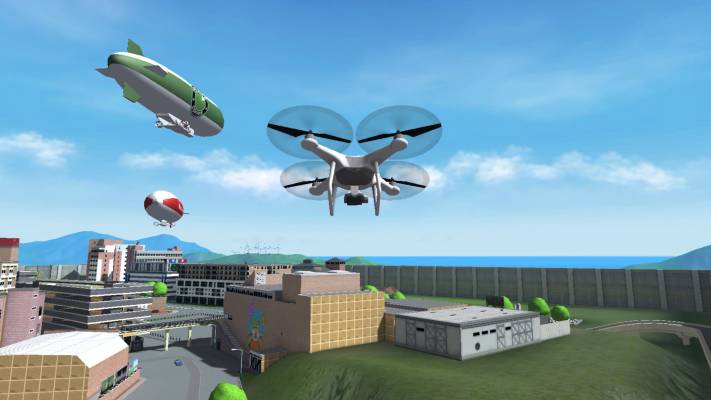 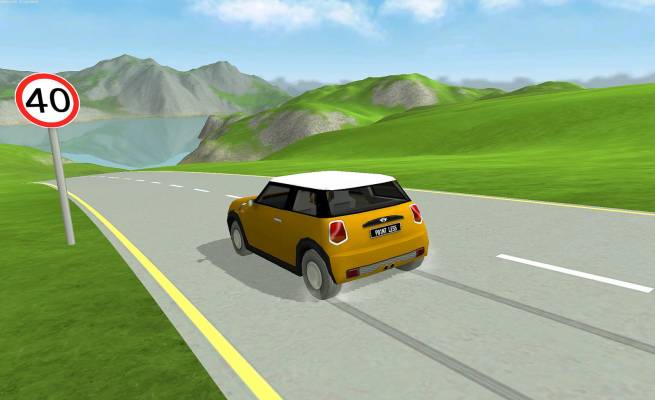 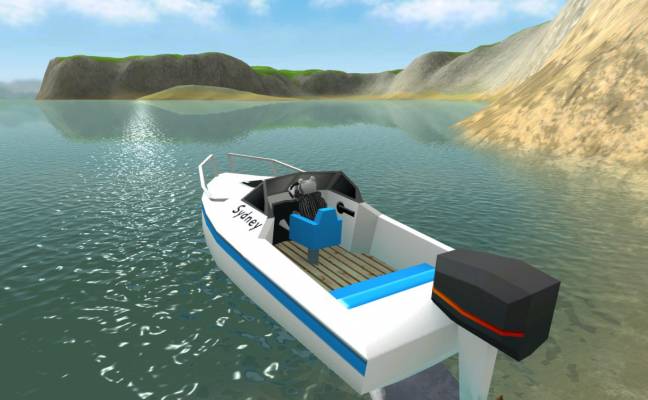 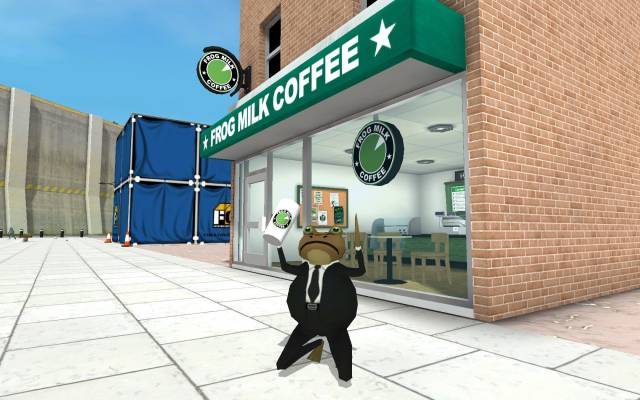 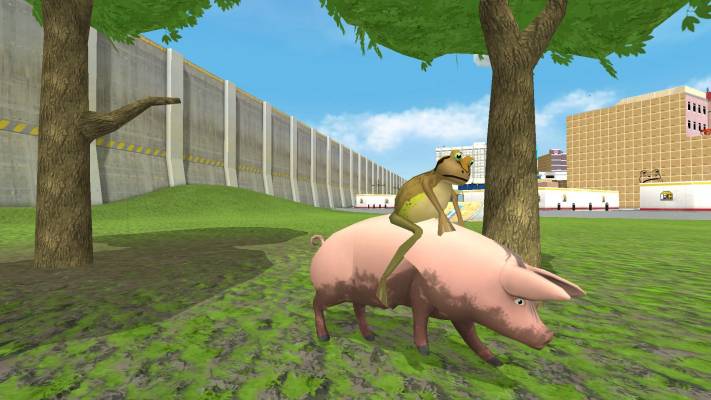 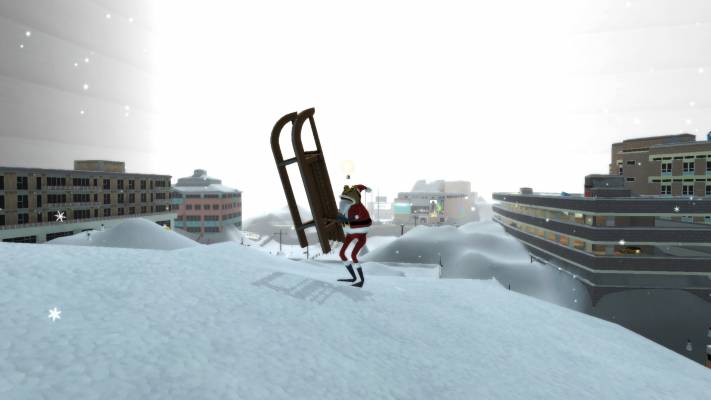 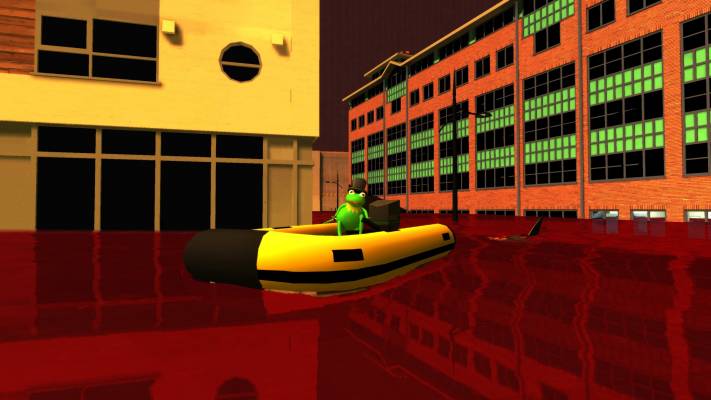 Amazing Frog?: Who Let the Frogs Out?

Amazing Frog? is a physics-based game, which offers you to be a reckless frog. With your new slimy friend, you’ll try all possible parkour stunts, learn how to fly with a jet pack and also avoid getting eaten by ocean predators.

The game is a 3D sandbox riddled with suicidal frogs. You will see highways, steep slopes, hills, beaches, city alleys and skyscrapers — solidly designed but lacking detail. After all, it’s an indie game. It may have zero fancy decorations, but it’s okay. What really matters in that froggy adventure, is the game’s physics.

Flying, jumping, car crashing, exploding — frogs can do it all. And in a pretty satisfying manner. Whenever their escapades echo on the sandbox surroundings, the effect can be spectacular, dramatic, painful and hilarious at the same time.

Sadly, your froggy avatar is a clumsy guy. Not as gawky as Octopus Dad, but still you will need calculating your moves first. Otherwise, painful consequences — like getting smashed against the wall — will be inevitable for your adventurous mini-toad.

Amazing Frog? is a giant sandbox. Here you’re invited to orchestrate as many idiotic antics as you only can. How about hijacking a tourist bus that you can run through a crowd of other unsuspecting frogs? Or crafting a makeshift jet pack from a fire extinguisher? Or getting choked to death on a wrestling ring?

Amazing Frog? is a kindergarten version of the GTA series. You’re allowed to do anything your cruel imagination is capable of. So, the brave nameless frog can be catapulted into the air, squashed with a minivan, fed to hungry sharks, pulverized with a field combine or parachuted from a rooftop.

All in all, it’s a catchy sandbox sim. You can get crazy with your experiments. But there will be no element of punishment. The frog police, SWAT and national guards won’t come to bust you. And your lives are endless.

Amazing Frog? is a fun game to explore. Its arenas are diverse and huge. Its arsenal of stunts and antics is impressive. And you can get creative with all the cars, shop carts, balloons, cannons, submarines and whatever you can find.

But the lack of challenges, online community and firearms is a bit disappointing. Plus it would be nice to have a punishing element. When you know that your next diabolical shenanigan may attract the police’s attention — the whole process gets a bit of extra spice.

This is Frogging Awesome

If you want to go fully masochistic on your froggy avatar and diving into cement seems a tempting thing to do — give Amazing Frog? a try!