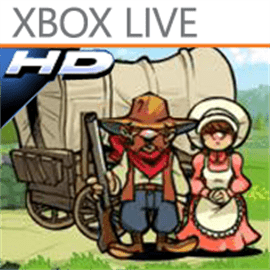 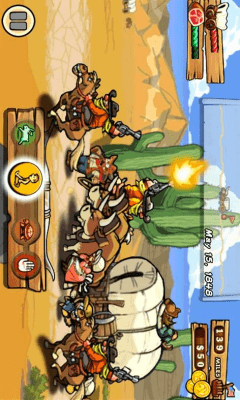 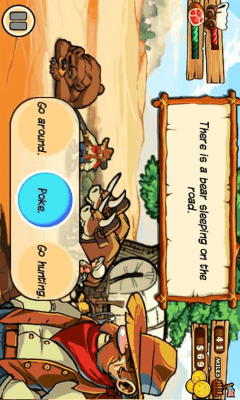 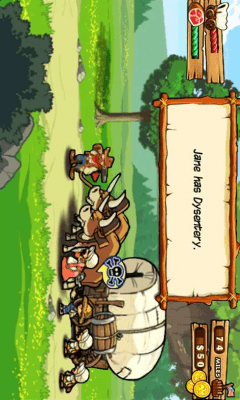 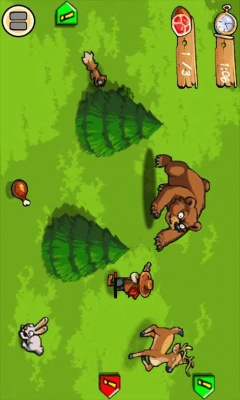 And the Brain saves the best for last! Winter, "Nawel", inevitably means family travel: the ultimate in successful holidays. The game was released in 1981 on Apple II, puts the player in the role of a head of household training of "Oregon Trail", a dangerous road in the United States especially in 1848.

The goal is simple: to cross half the country in a horse-drawn carriage, making sure that the least number of people die during the journey. For that, you must provide food, clothing, spare parts for the carriage, healthy oxen... The path will be strewn with pitfalls of all kinds whether it is thieves, tumultuous rivers or diseases. Because of them, this game has long been ranked as one of the most difficult of all times.

Indeed, your family members have an unfortunate tendency to get sick, for example. It's totally unpredictable and raging. Everything can change from one moment to another without the player expecting it. Afterwards, it is possible that one of your family members has all the broken joints but survives for 2 hours, while another gets a mild fever before shooting in the following seconds. Just for the experience, play it. Hold on as long as you can and send your score to the Brain that we're laughing at. Believe it or not, if after all these games, your family seems to be the worst in the world, think of Remi or Bruce Wayne. It was the Brain's wise advice to have a good family celebration.