While the quarantine holds the outdoor entertainment half dead, it fosters all the sorts of home entertainment. No wonder major game stores do all they can to attract audiences. Including free releases. Epic Games Store, one of the most influential gaming centers, offers two games for free now: the already cult Watch Dogs, and an indie hit The Stanley Parable.

Watch Dogs is the first installment of the cult adventure-action RPG. Your character Aiden Pearce is a hacker able to dig into the ctOS, controlling the digital systems of the city. It helps to turn off cameras, access restricted areas, and learn things about people that they wouldn’t want you to know. If you like the first one, you may then check out WATCH_DOGS 2 (which is still paid) and wait for Watch Dogs: Legion, set to release later in 2020. 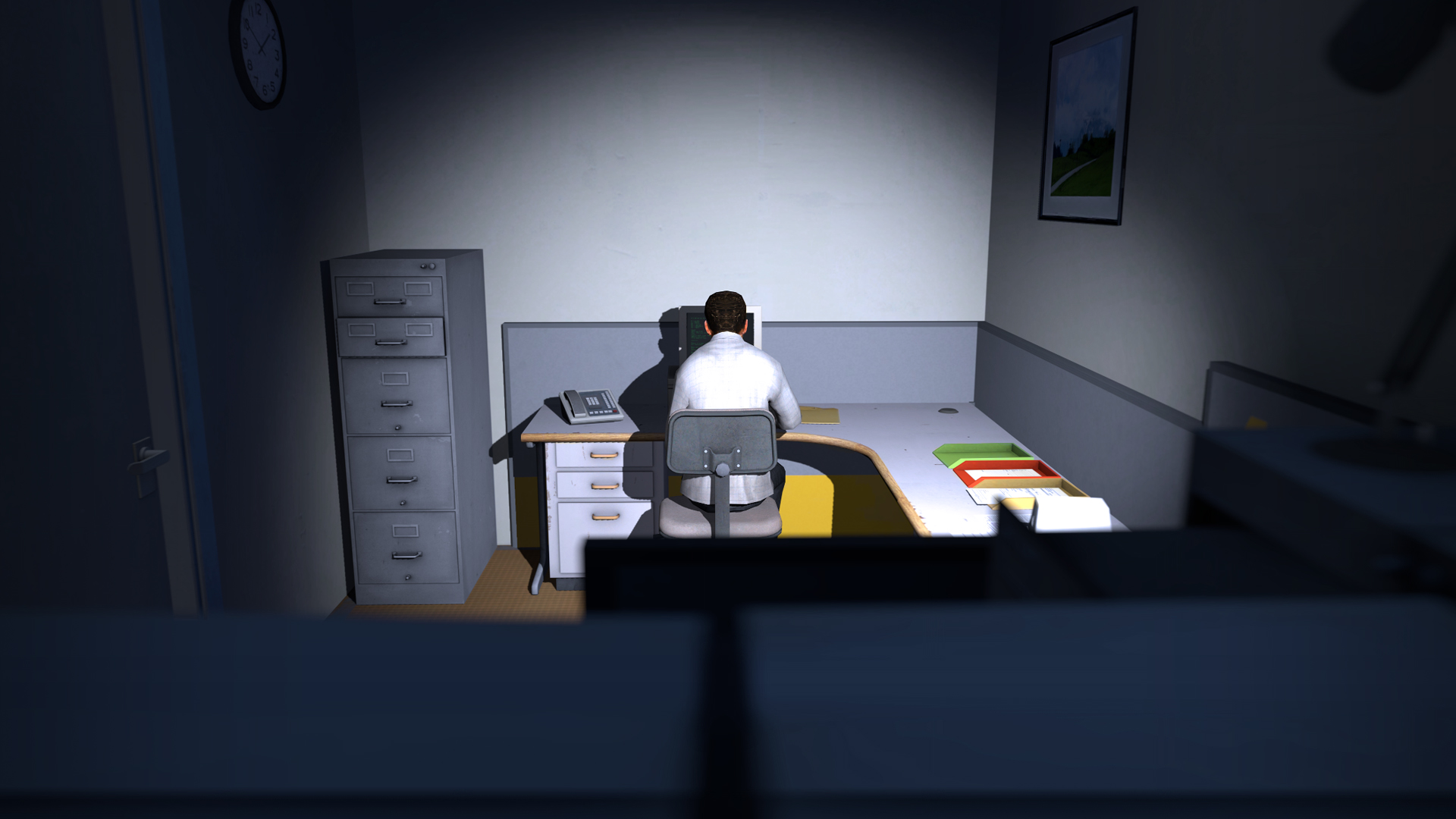 As for The Stanley Parable, it’s one of the most unusual games ever released on Epic. Described roughly as an “exploration game”, in fact, it’s way stranger than it seems, so we recommend you just try it.

The giveaway lasts until March 26. If you make your purchase before that date, the games will remain in your library later. So even if you don’t have enough time to play now, you better not miss this offer. The next scheduled giveaway includes Figment and Tormentor x Punisher.